Mens fashion isn't something I pretend to be an authority on. It's the one main area I've never worked in; covered most from interior to childrenswer, sport to womenswear. But I will say this - a well dressed man will always catch my eye and be appreciated.

In a world where CCTV is ever growing you'd think men would make more effort - smile, you're on camera!

One guy who has honed an absolute gem of a look is Justin O'Shea. For years I've admired his style. Those shirts, the jackets, his boots. That beard.

Men, take note - this is one stylish mutha. 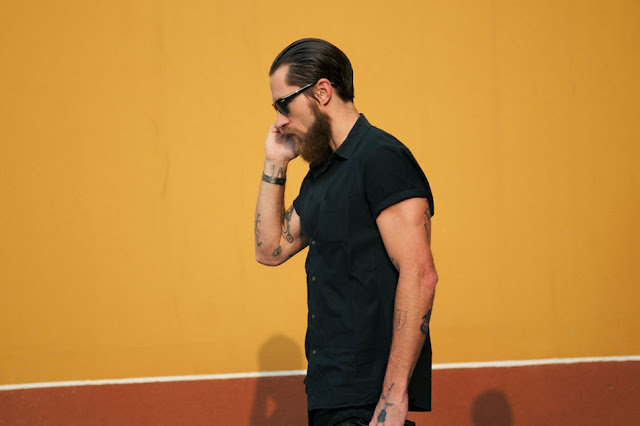 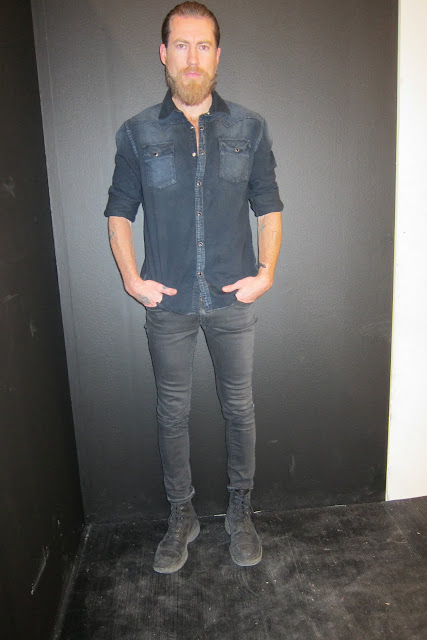 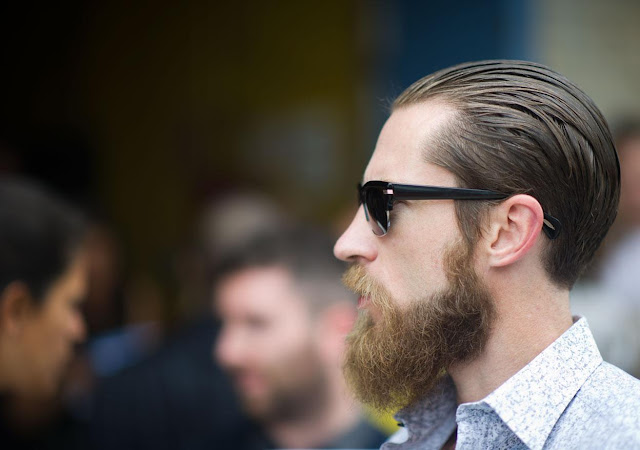 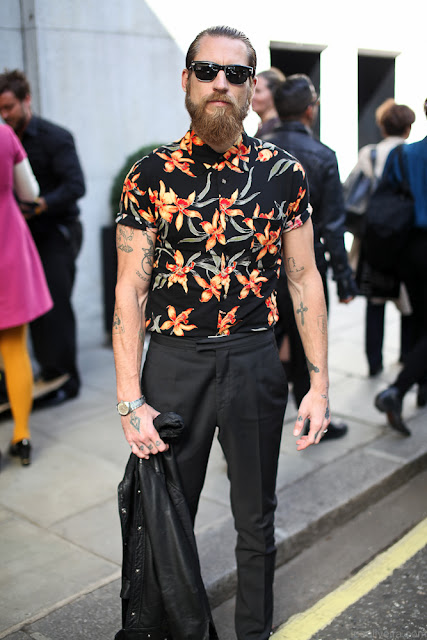 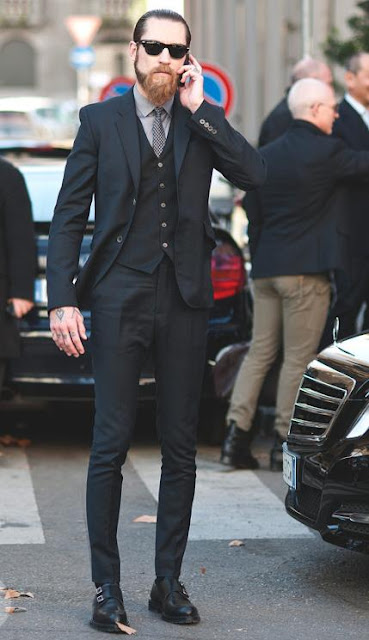 And if anybody has his number...