Dating Disasters Update. A Long One.

Not long ago I wrote about a series of dates that had, one way or another, gone wrong. Never to be repeated. I'd hoped.

Now, with these experiences still fresh in my mind I'd thought that must be my 'bad date' lot for 2012. But no. Whoever's responsible for the karmic turn of events must really have it in for me as I have had the dating disaster to top all my others.

A few weeks back I went to meet a guy I'd been set up with - a bit of a blind date - and was, as you would be, quite nervous. I got to the pub 5 minutes late (girls, as we are all aware this is deliberate - nobody likes to be there first, oui?) but was a little disgruntled to find him not there. And by this I mean I looked at a few guys and judging by the picture he'd sent me they weren't him so I sat quietly nursing a Diet Coke and waited. And waited. At 8.15pm he came in. Now I know I said I'd deliberately been 5 minutes late but 15 I think is stretching it somewhat. Am I wrong? 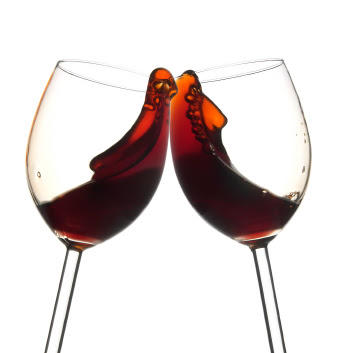 That aside however, we actually had a nice enough evening. Chat flowed, we had a couple of drinks and at about 10.30pm I made my excuses and left. (I learnt from the date the other week that ended at 1am they they sometimes assume there's a reason you're hanging out with them until that hour!) But there was a little niggling feeling. 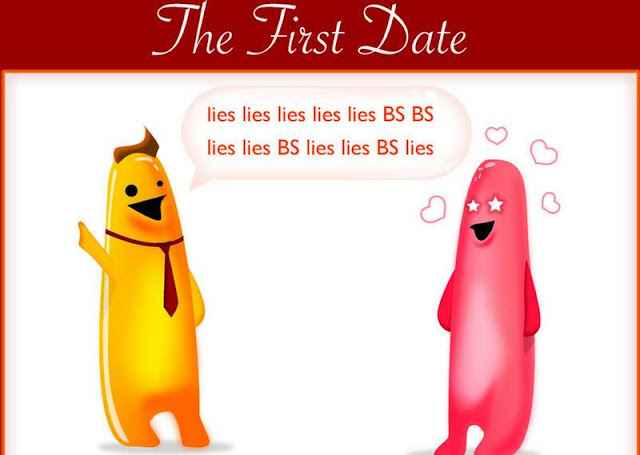 It wasn't until the next night when chatting to my housemate that I realised what it was. He'd made a few...what are they best described as?...back handed compliments. I think. He'd mentioned my ability to talk a lot. I know this is true. But it's a sore spot for me and something I am trying to control. I just like to natter but I know this is less than ideal to some people. And he didn't say it in an entirely flattering way. He also made what I thought was a dig about my chosen career in fashion but I couldn't be sure so when he suggested a 2nd date I didn't see the harm. Fool that I am.

That 2nd date was last week. We'd agreed to meet at 8.30pm in a favourite pub of mine. The night before he'd asked if he could move it to 9pm. I wasn't loving the late start time but had literally no other nights free that week so agreed. Then during the day he sent a message, "If I'm a little late don't worry. I'll be there..." This should have been my 1st warning sign. If you have to push the date back and can't even commit to 9pm you aren't really that bothered, surely..? 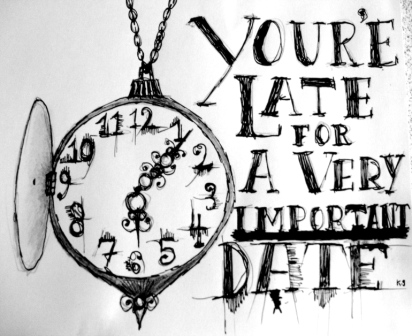 Anyway. 9pm rolled round and it was that time that I chose to book my taxi for. So I strolled in at 9.10pm thinking, foolishly, that I'd be casually late. But no. He wasn't there. I got myself a drink and sat in a corner facing the door and at 9.20pm I got a message, "I'll be there soon." After another 5minutes I sent back, "How long?" ... "2 mins" When it hit 9.30pm I started to type, "Sorry, I'm going to head home..." and he walked in. So that was that scuppered. 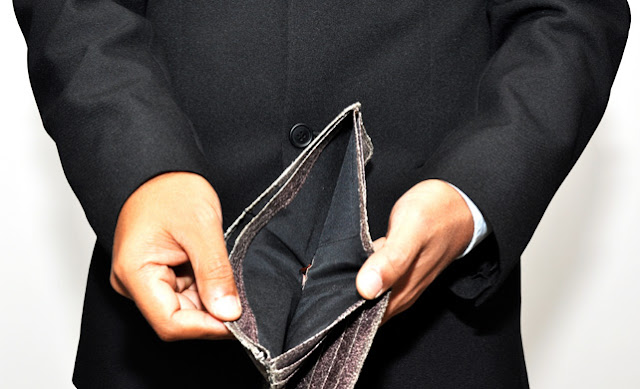 We sat for a few minutes having the obligatory, "So, how have you been?" chat until the bar tender came to take away my empty glass (aforementioned self bought drink) and it was at that second he dropped the clanger. Not only was he 30 minutes late but, "I've forgotten my wallet." I could've cried. Not from bitter dissappointment but because I knew at that moment my housemate was at home watching Big Fat Gypsy Wedding and having a much better evening than I was ever going to.

I bought him a pint. And me a LARGE red. Then got him 1/2 a shandy (he was driving). Which he complained at (he'd wanted a pint of shandy and I'd misunderstood). After just over an hour I was done. He'd made a few more sly remarks about my job, talking, and this time my laugh, "I like a loud, belly laugh on a girl!" (Oh, cheers, just what every woman needs to hear in order to feel their sexiest!) 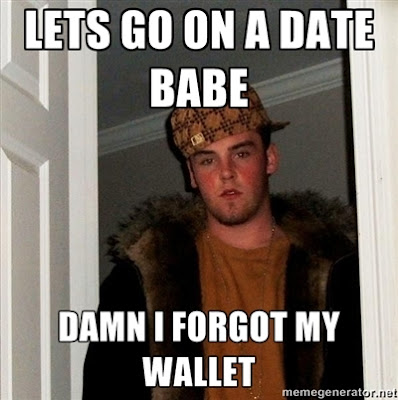 I went to a good bar on the way home and enjoyed some more merlot, sambuca and chat with my friend behind the bar and eventually called another friend who has a dog for a late night walk and moan around the city. So it wasn't a totally wasted night.

The guy I'd been on a date with has since been in touch for a 3rd date - which I cannot afford(!) - so I answered with the cliched, 'Dear John...' message and left it at that. In all honesty he was a lovely guy, if a little forgetful and blunt, but just not for me.

And you know what? I'm not even bothered. No dates on the horizon is not such a bad thing. My weeks are filled with seeing friends for pub quizzes, gym visits, family time and time just to myself. Which is actually great.

With this in mind the following Sex and the City quote seemed appropriate (although, somewhat toned down for me - I'm not a raging whore!):


Miranda: I, on the other hand, am on strike.
Charlotte: What does that mean?
Miranda: It means I'm not having any more sex.
Samantha: That's not a strike honey, that's a slump.
Miranda: No. It might have started as a slump but I'm in control of it now. I've made the conscious decision not to have sex until conditions improve.
Carrie: And how many people will be affected by this strike?
Miranda: Um...so far just the one but I'm optimistic. The thing is, I can't go on any more bad dates. I would rather be home alone than out with some guy who sells socks on the internet.
I hear that!
Posted by 2dyefor at 17:11