It's a funny thing a high street/designer collaboration. I've never been able to work out if it heightens the value of the high street label or devalues the designer element. Valentino x Gap failed to raise my pulse. Jason Wu x Target left me indifferent and Mary Katrantzou x Topshop (as much as I adore her own line) was never going to be a threat to my bank account.

Then Marni waded in. And things got hazy. 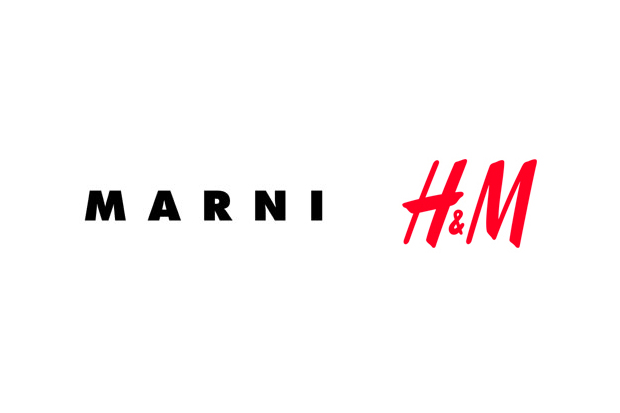 I have long been an admirer of the designs and own a couple of incredible key pieces already. These left my bank card a little frazzled at the time so when I heard she was joining forces with high street giants H&M I, and my bank manager, breathed a sigh of relief. 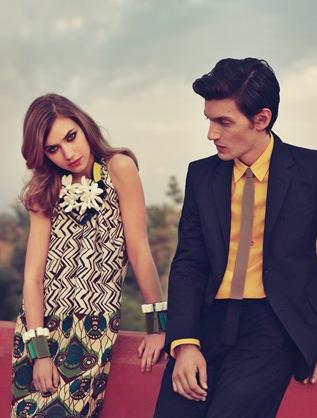 Still, I couldn't shake the feeling that the designer had somewhat 'sold out' to the mass production of the high street and although I agree with Masato (designer for Giles Deacon and owner of self-named brand) who, in my earlier interview with him, had said he loves collaborations as they link designers and the every day man I couldn't help but feel a little disappointed. And really - should I be buying into it? 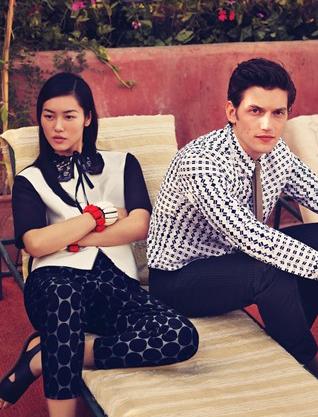 Surely a little peak couldn't hurt, could it? Which is what I did after work this evening. Well, what I actually did was venture into H&M to return a top that I'd purchased without trying on a couple of nights ago and there it was...the collection.

I just popped over - mainly as I was surprised there was any left - and then I saw them.  A pair of gladiator sandals I had admired several times in the promo shots and window displays set up in preparation for the launch. 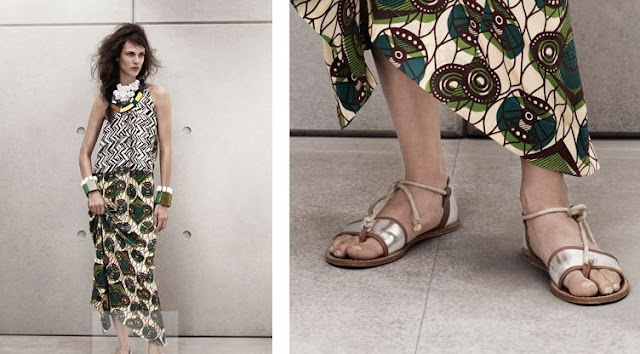 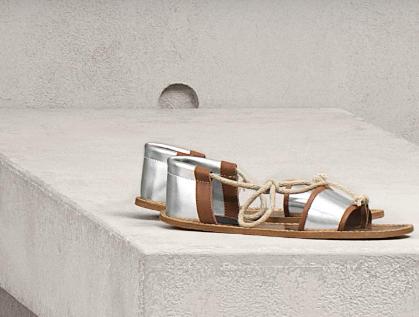 My trusty sandals that I wore religiously gave up the ghost last summer so I was in need of a new pair. Because of my earlier personal quibble about the devaluation of a brand that was once the preserve of the most stylish women in the world I decided to view them for what they are at their most basic - a stylish pair of sandals that will go with EVERYTHING this S/S. And one pair of my size left? It was meant to be. 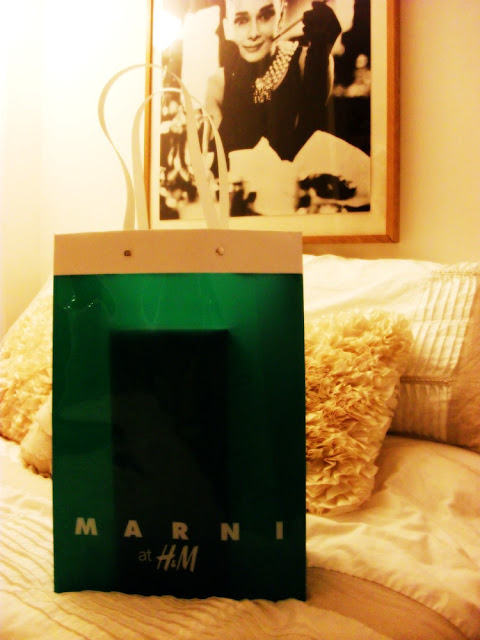 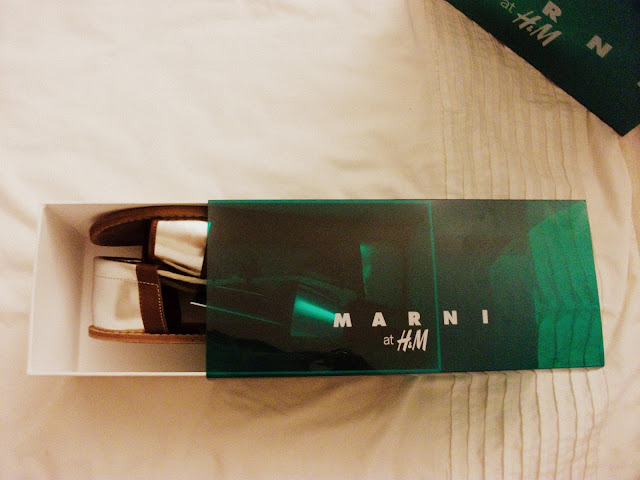 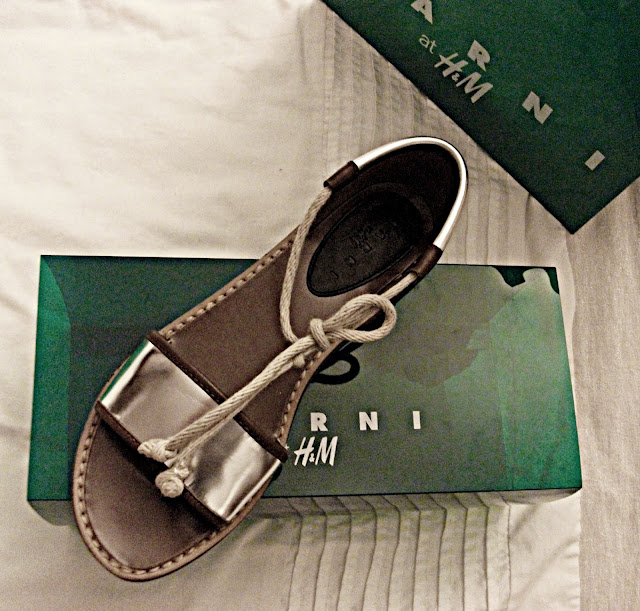 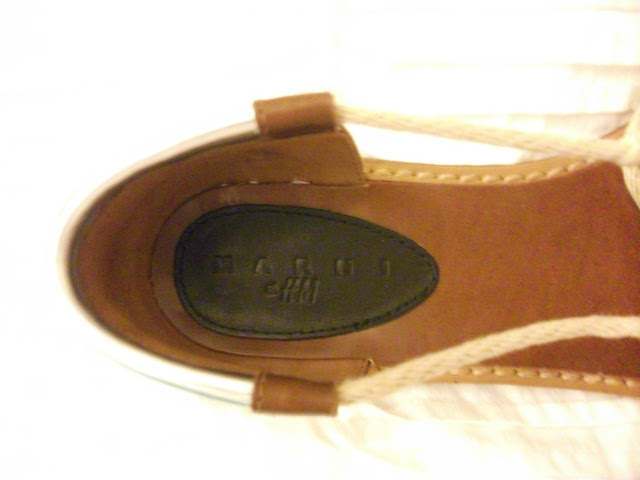 Did you buy anything from this latest collaboration? Let me know what you think to it all...
Posted by 2dyefor at 22:00