So it's happened. I am officially a house bore. I realised that the full transformation had taken place this weekend when, at 9.30pm on Saturday evening, I was in bed researching floor paints.

But not any old floor paints. Farrow & Ball floor paints. I have long been a fan of their range but never had any need to employ their beautiful products. However, all that has changed now I have my very own money pit* (*read: house)

This weekend's particular focus was on the floors of my dressing room and our master bedroom. We hired a set of industrial sanding machines and I spent hour upon hour battling with them until I was left with, actually, not too shabby a job (if I do say so myself). The floor boards are the originals from when the house was built in 1907 and they're in amazing condition so I wanted to use them where I could.

A quick couple of before and after sanding pictures: 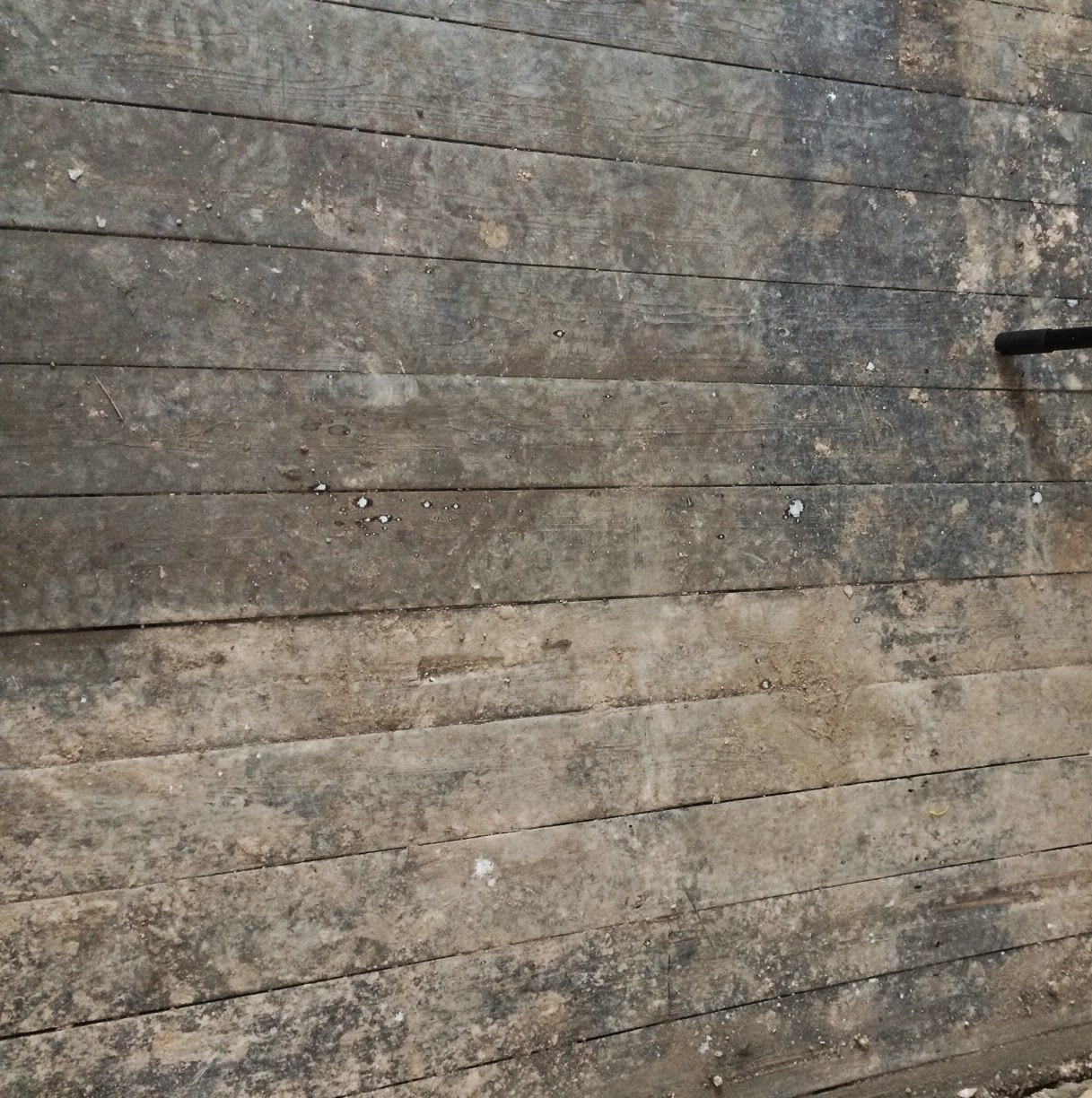 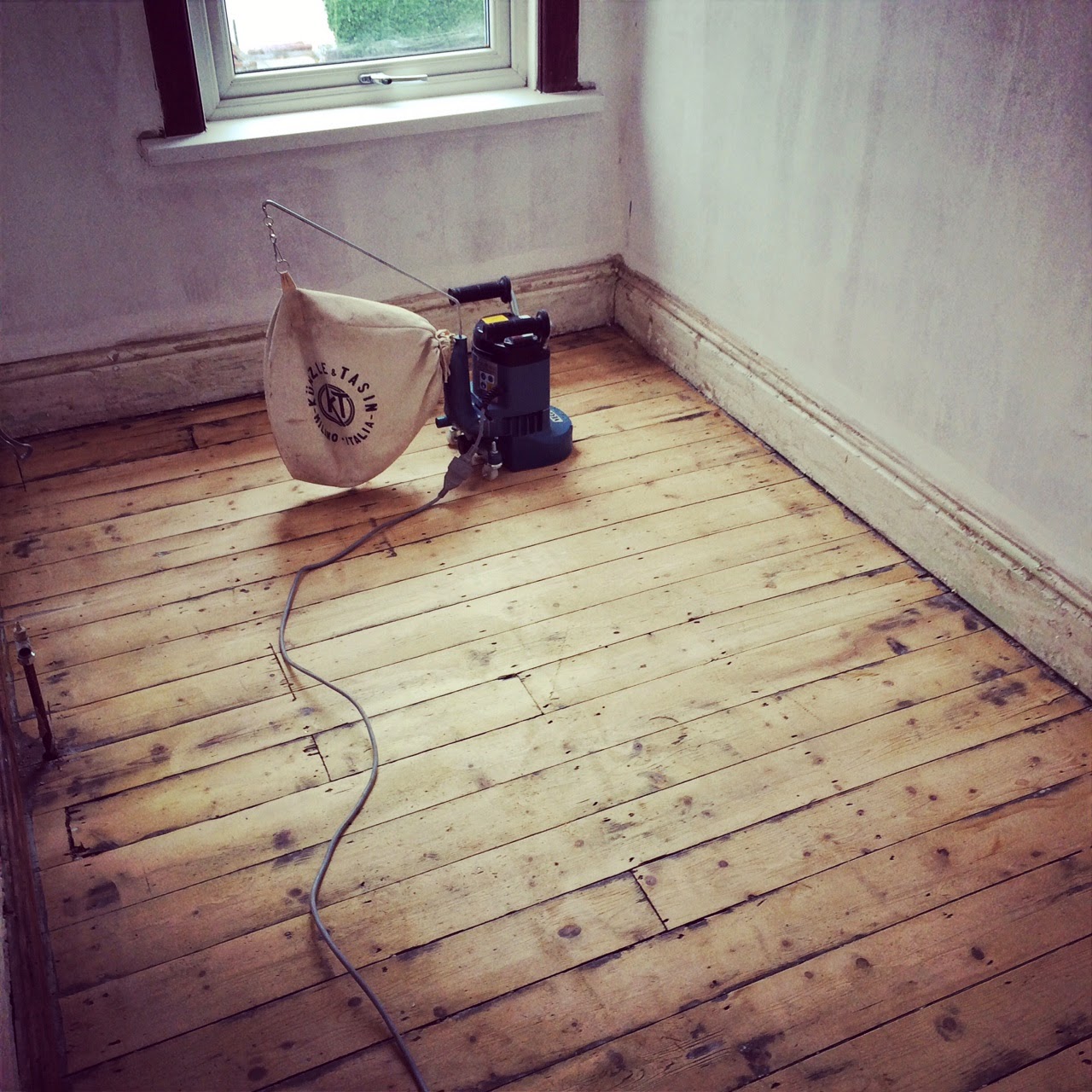 That last picture isn't actually after it was fully finished but I forgot (as ever) to take more 'in progress' shots so it's the best I have.

Then came the joy of deciding on what colours we wanted in each room.

I know there is a huge attraction towards natural or white boards but neither myself or OH have ever really loved them. So after many hours on Pinterest I optioned grey to OH.

It was enough for me! 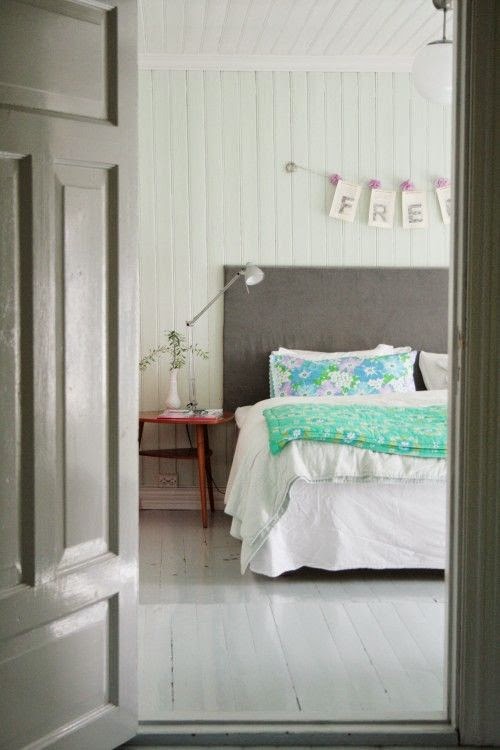 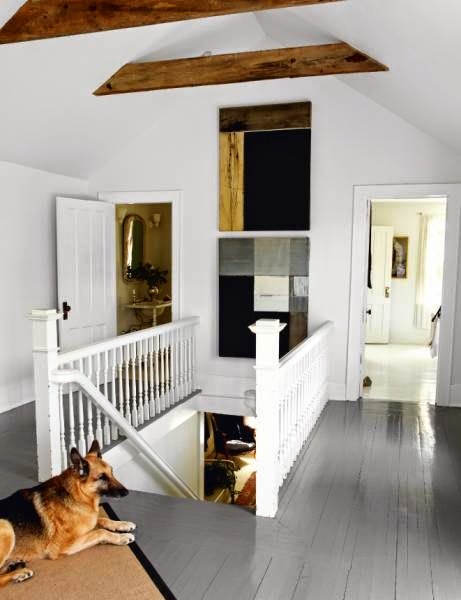 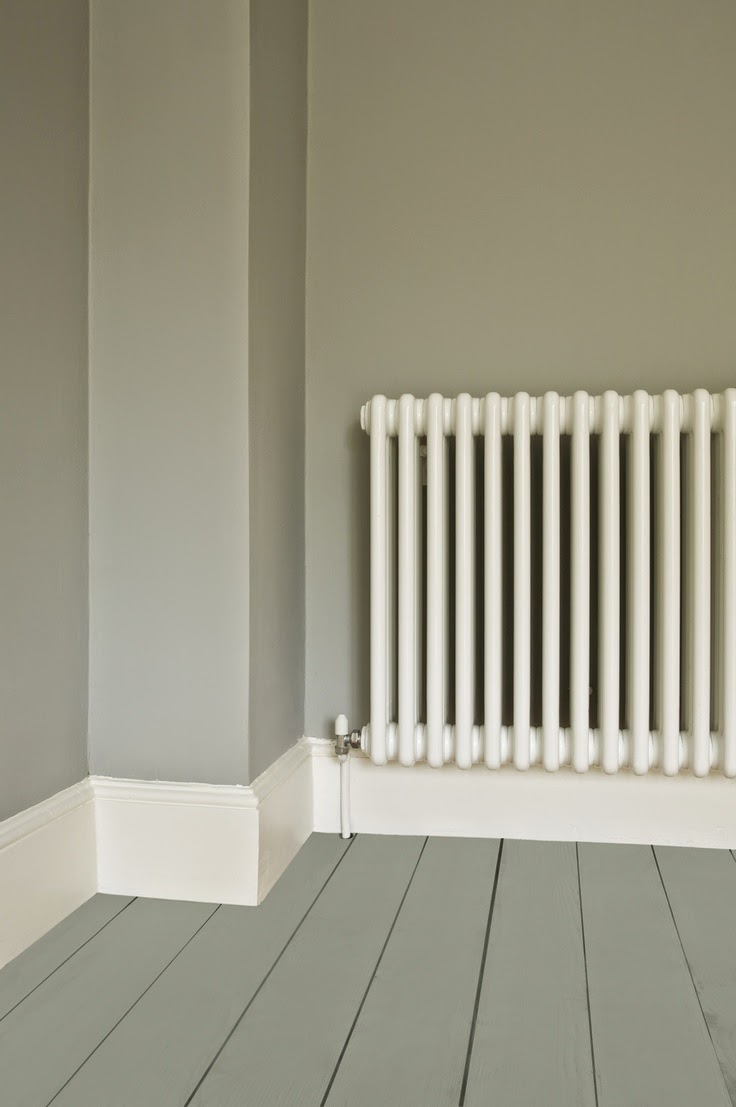 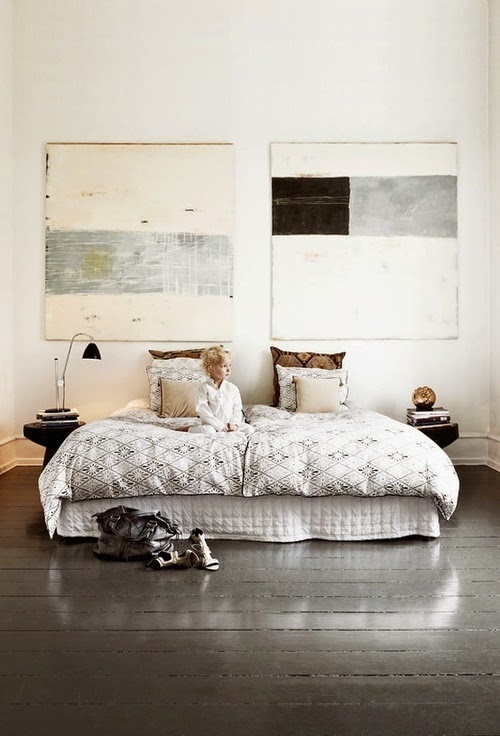 I never take much encouragement to get excited about grey as a colour so after a few tester pots had been purchased and some swatches had been painted we decided on these two:


As with most house DIY projects the success is all in the preparation and after I'd finished sanding I spent several hours meticulously painting the sealant undercoat on the floors ready for first coats this evening.

Farrow & Ball sell a specific undercoat designed to sit with their paints - of course I was suckered into it. I just felt that if I ignored it and bought a cheaper one I may live to regret it when the paint chips or what have you. I've probably spent far too much and could have done it cheaper but after the hours of back-breaking prep I wasn't willing to risk it so handed my bank card over very willingly.

Currently they look like this - but not for long: 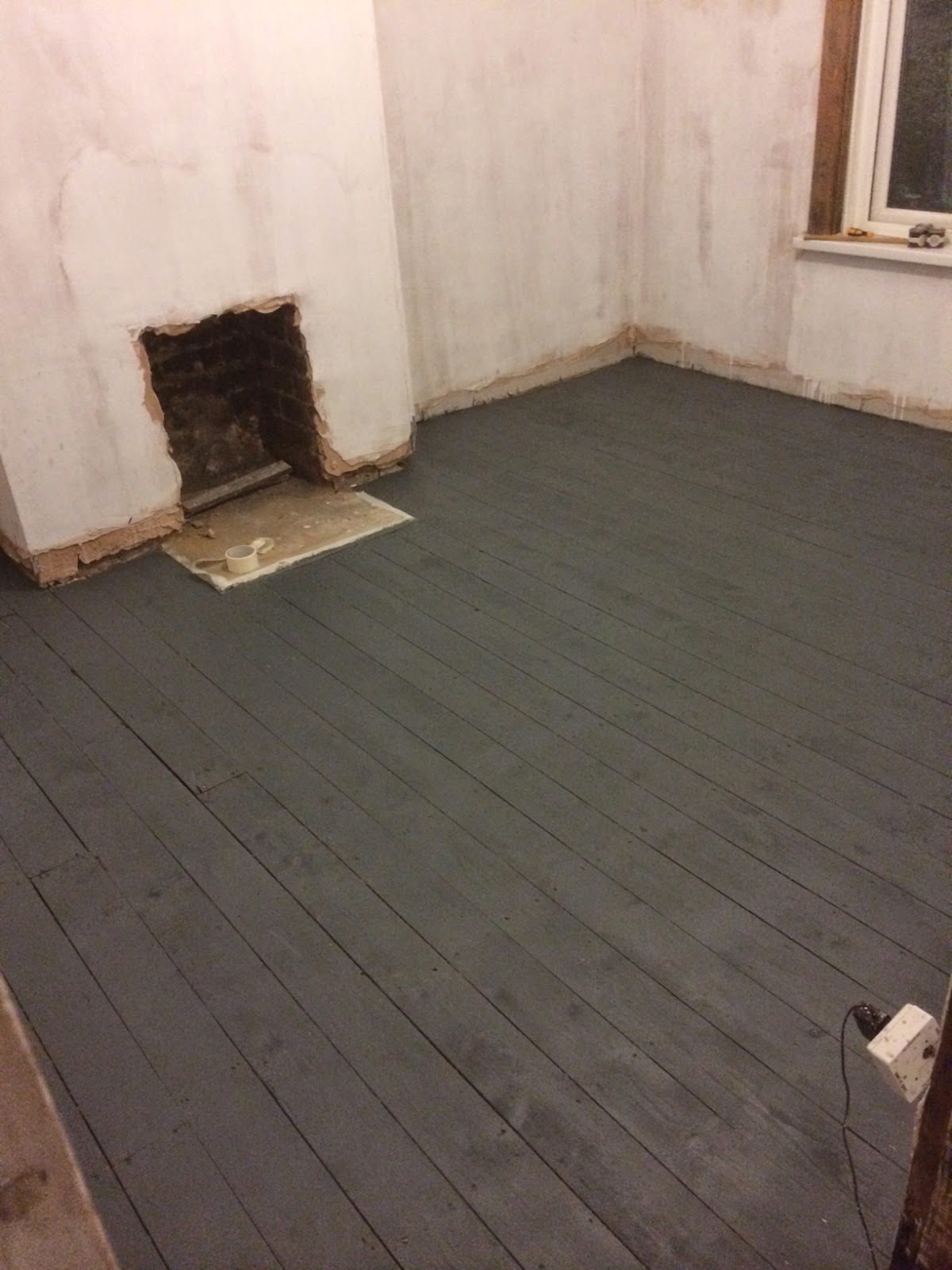 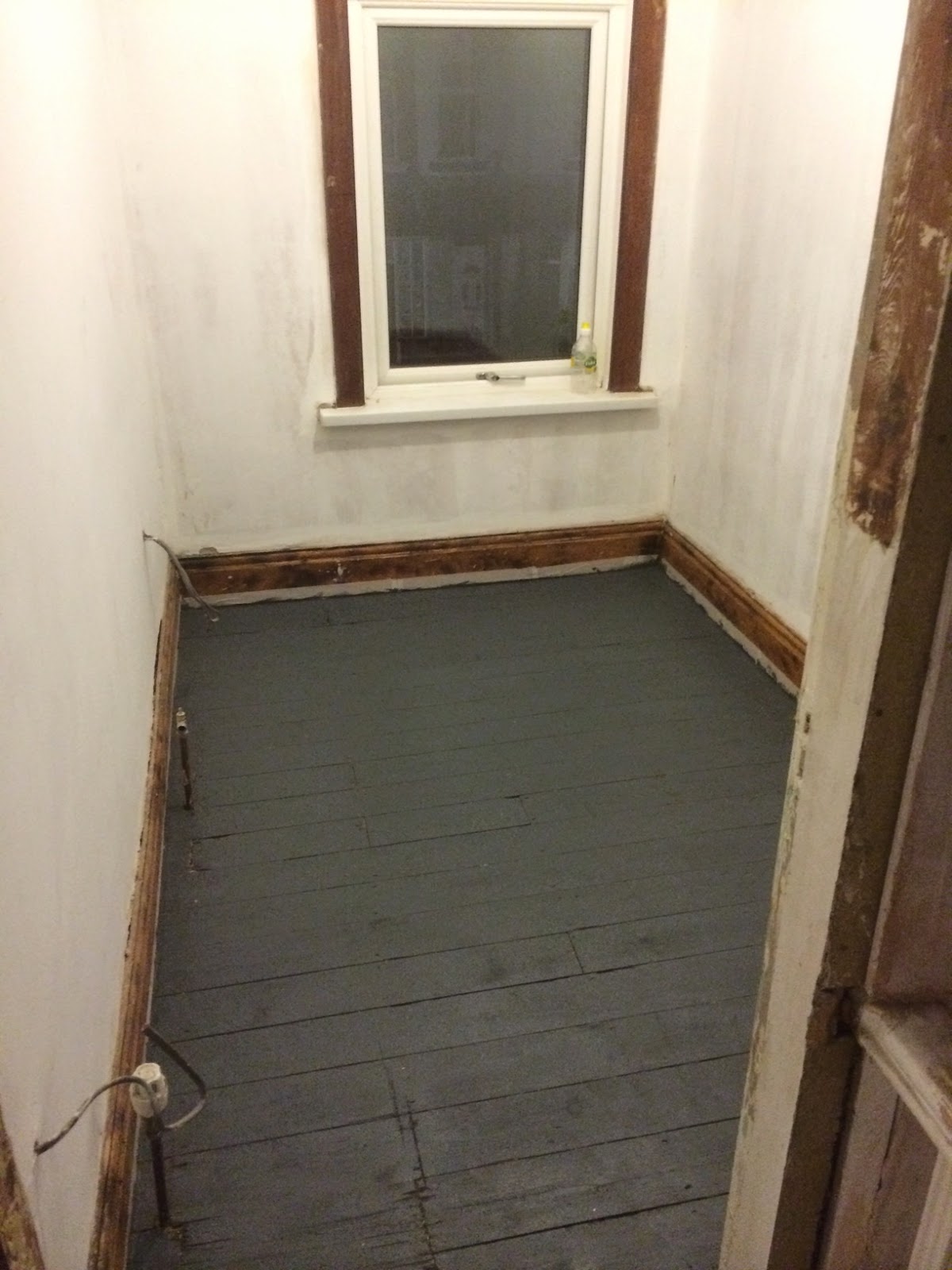 Right - best be off - they aren't going to paint themselves! Happy Monday!﻿