Yes, yes, I know it's January 4th already but I have just decided upon my New Years resolution(s).

2011 is definitely a year I'll remember but not for entirely good reasons. About 12months ago now I had just made a decision that impacted hugely on me. I made it for the right reasons but it didn't make it any easier; the fall out was difficult and took time to work through. That said I have also got some fantastic memories of 2011. Mainly my trip to Las Vegas - booked on a whim and with great friends. It was a fantastic week and exactly what I needed but it was the only time I was actually off work for more than one 24 hour period all year. You can only imagine how exhausted I was by close of business in December.

Once we'd returned and I'd settled a bit I met someone but really, the less said about him the better. So a pretty bruised year but some great fun along the way.

One thing that didn't change though was my ability to worry my way through things - usually to my poor housemate who had to put up with me. 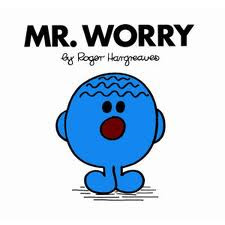 It's really Lauren (aforementioned housemate) who has helped me the most as her attitude is so completely opposite to mine in situations. I tend to make decisions and yes, I stick to them, but I'm a worrier. Lauren is very much the opposite - a sort of what-will-be-will-be kinda gal. I've long admired her for this quality so this year this is something I am hoping to emulate. (With a lot of help from her, of course!)

She constantly laughs at me when I analyse messages or debate over what sort of response to send but what it really always comes down to with her is not to worry so much. And she's right.

So buckle up 2012, I've got you by the cahoonas and I'm not about to let go. Time to let things happen the way they will anyway whether I think them over or not. 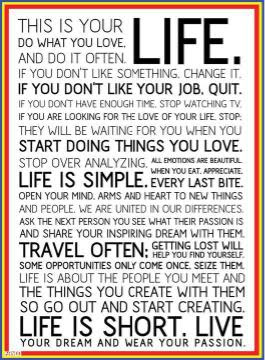 Paloma Faith posted this lovely picture (above)
to her Twitter on New Years Day and I love the sentiment of it - I hope by posting it here you will enjoy it too and I will revisit it until it becomes second nature. 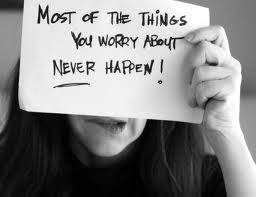