When I was growing up I was always the girl in my group of friends who was waiting for those feminine touches to kick in. Finally when I hit, let's say around 16, I realised my dreams were over - I'd never be Pamela Anderson-esqe in the bra department. At the time I would look in the mirror and bemoan what have now come to be referred to as (pretty widely by my friends) my 'boy tits' and considered any means of making that area look better padded; but I needn't have worried. 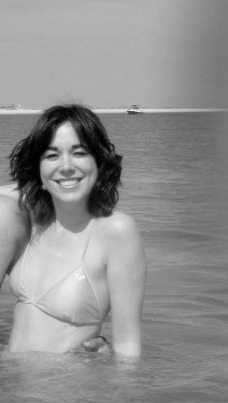 
I wish now that I could have known how unimportant I'd find this 'set back' once I hit my twenties. Clothing-wise it's actually been a blessing. Night out and want to wear a backless top? No problem - bra not needed. Silk dress that shows every thing? No worries - bra not needed.

And then came my dream trend - androgynous dressing. Championed by women such as Alexa Chung and Agnes Deyn I knew my 'boy tits' were in good company. 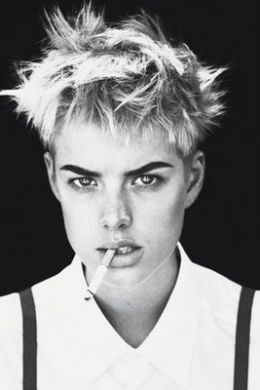 And my favourite 'look'? The Female Suit. Again, Agnes Deyn has often been spotted sporting this style but I find Chanel Iman mesmerising in the below shot. I defy anyone to disagree. I love the way she's used a mid-grey tweed and more of a cravat style tie - this teamed with the undeniably female feather boa, black heels and iridescent make up makes it a great androgynous look. 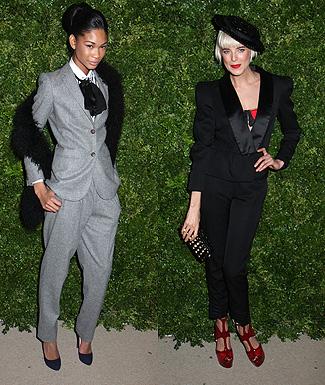 The Female Suit has seen the catwalk a number of times but a show I particularly appreciated was D&G's A/W 2009 featuring the below beauty. I love the drama of the shoulders. Of course, not bar/club practical but unequivocally stunning all the same. 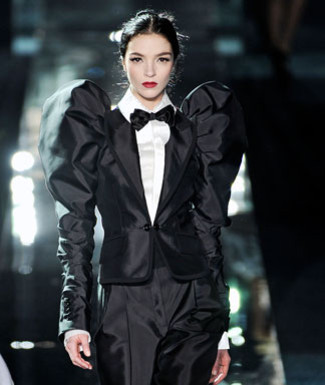 Recently I'm sure you've noticed the controversy surrounding Andrej Pejic - the male/female model.
Personally I don't really understand the people disagreeing with it. Women have long been fed the androgynous look through fashion, magazines, the internet etc. so why not let it go the other way? I, for one, would not mind waking up with his face! But perhaps to let him model female underwear was going a bit far - if Hema wanted flat chested and female I'm right here! 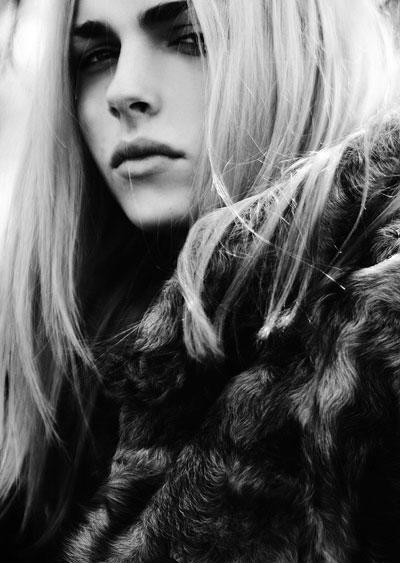 That said it is no longer just us boyish-figured gals who can rock the suit look. Courtesy of Beyonce's most recent video (if you've not seen it it features in my last post) we can see she is suiting up and looking incredible. Lest we forget she announced her pregnancy in a tux style sequined suit and a cummerbund (!) And I think we can all agree she isn't lacking in 'that' department. 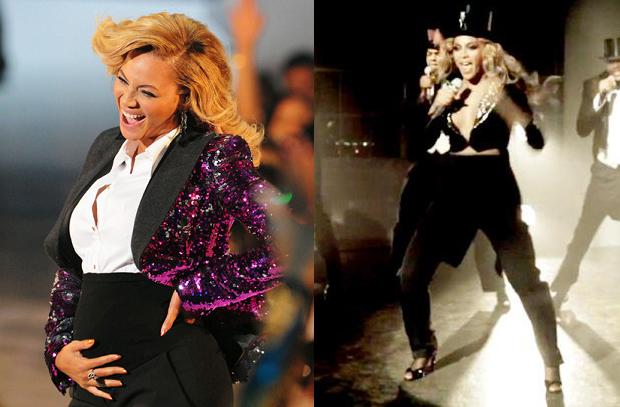 (B - announcing her pregnancy and in her most recent video)